• Tax relief is available for British qualifying films. Films must either pass the Cultural Test or qualify as an official co-production.
• Films must be intended for theatrical release.
• Films, including those made under official co-production treaties, must reach a minimum UK spend requirement of 10%.
• Tax relief is available on qualifying UK production expenditure on the lower of either 80% of total core expenditure or the actual UK core expenditure incurred.
• There is no cap on the amount which can be claimed.
• The FPC responsible for the film needs to be within the UK corporation tax net.

Get in touch with our experts for a
free consultation

What our clients say? 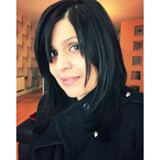 Amazing Staff! They answered any questions I had about being self-employed.. so nerve-wracking when you've never been self-employed..they told me all my job was keeping receipts and the rest they will take care of.. and they did exactly that would defo recommend 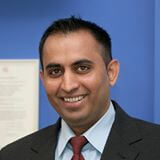 Hi I am dealing with RR Accountants since 2009 and found a very great and friendly service. Also, I found them very Honest and loyal with all clients that's why I always recommend RR accountant to my all friends.

Excellent and friendly service. All the staff is very competent and professionally sound. Simply I can say don't waste your time contact the RR Accountant immediately to resolve your personal tax and accounts matters. 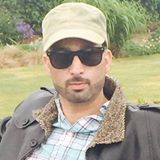 Best accountants in Birmingham. Using them for the last 8 years, keep up the good work.